Math is an exact science ruling out any form of creativity
Consider the first phrase of the statement if math is an exact science. Well, yes and no. Ok, mathematical formulas are exact expressions which describe specific phenomena of the real world ruling out everything else out. Take for instance the world most famous formula of all times E=mc2. Although the formula is exact, the man behind that formula, Einstein, is one of the most creative minds of our history. For a physicist or mathematician the creative process takes most of his time, only a small part of his job, which can be called exact, is to write the problem and the solution down in exact formulas. Hence, I would like to rephrase the statement as “When ruling out creativity from math, only a set of meaningless formulas remain”.

Math and art are two separate worlds
As the painter has endless possibilities to choose where to put the paint on the canvas to make a painting as he had it in mind, the mathematician has endless theories and formulas at his disposal to set up a new theory. Creativity and imagination are the main driving forces of both worlds. In setting up portraits or landscapes for paintings math playes some role, conscious or unconscious, for instance, building a face out of circles and ellipses, or drawing some lines in perspective to create the illusion of 3D on a 2D canvas, although people like Escher violated the laws of the Euclidean geometry on several occasions. The question what art is, is hard to answer. If I showed you the formulas from which the graphical objects are derived shown on this site, you probably won’t classify it as art, except maybe if you are a mathematician who appreciate neat formulas as an artform in itself. However, when presenting the formulas in a graphical form maybe you appreciate it as art. When you do, I managed to show you that at least some parts of the math world and the art world share a common playground. 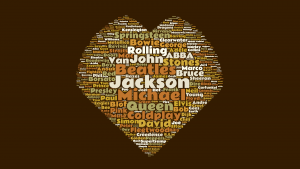 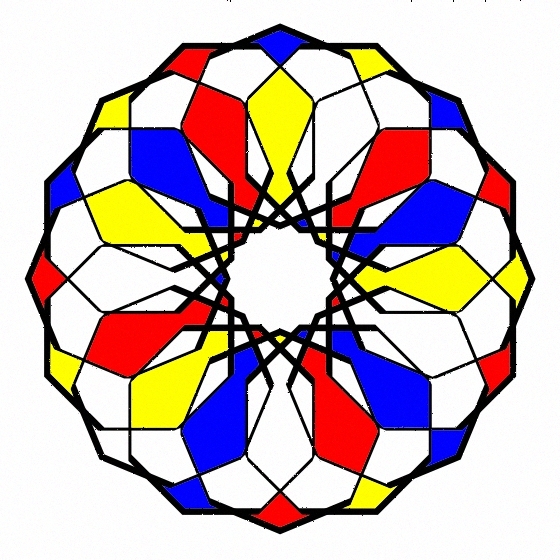 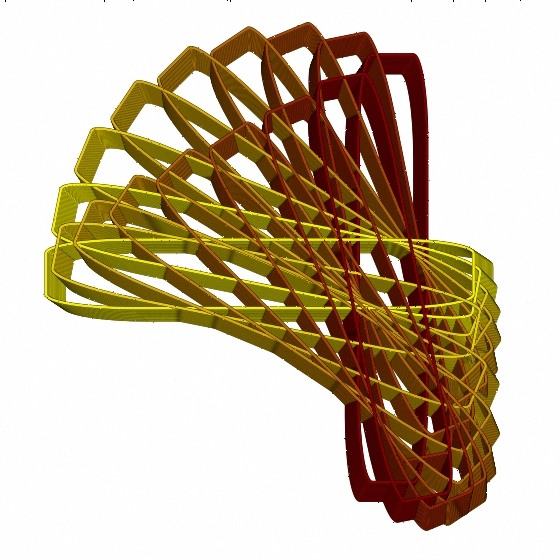 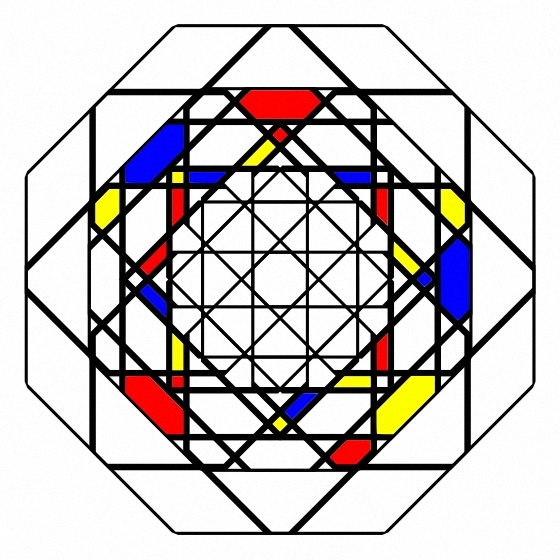 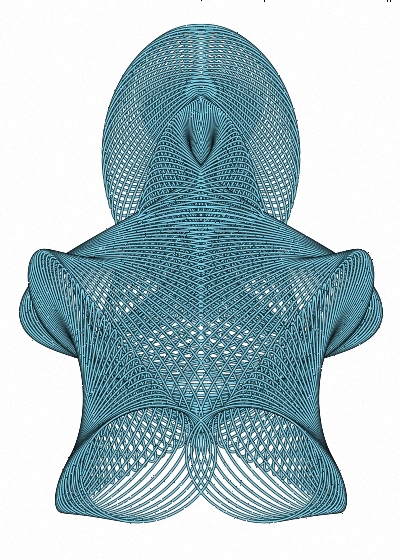 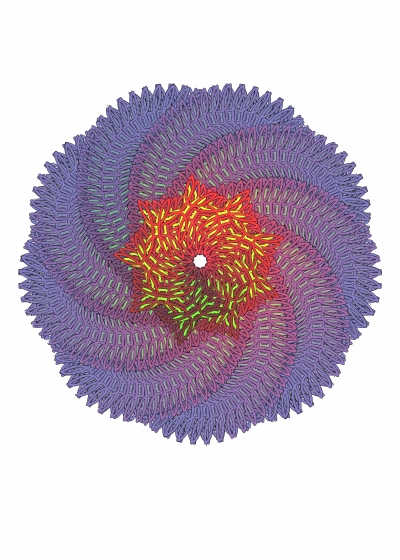 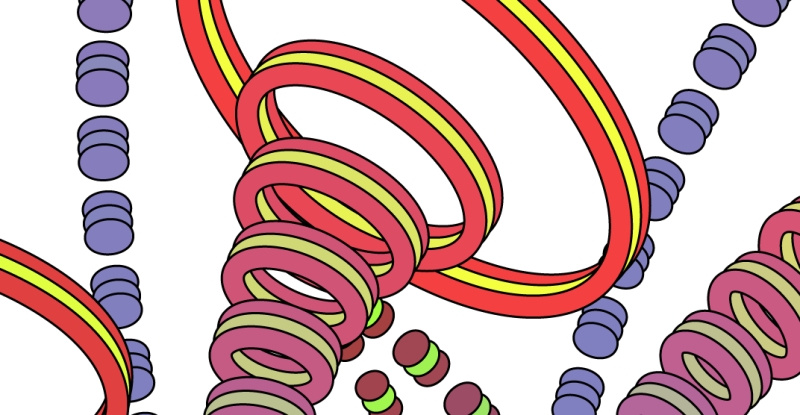 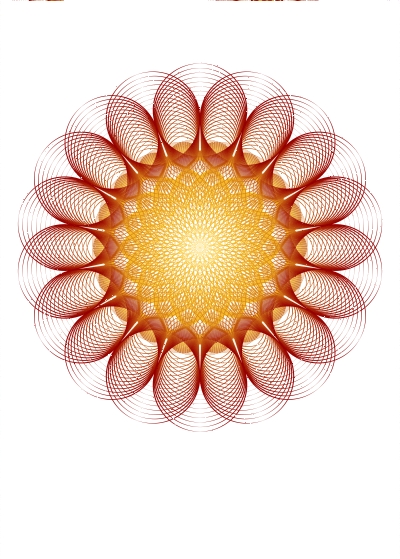 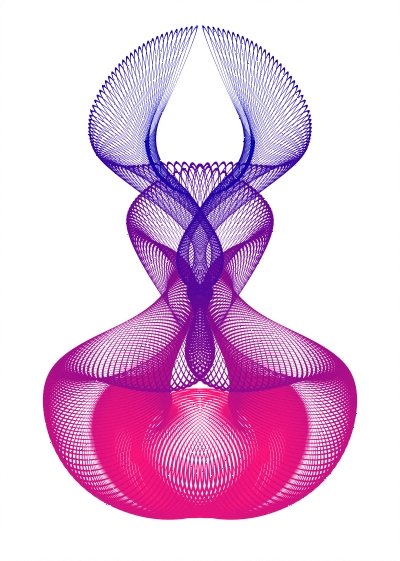